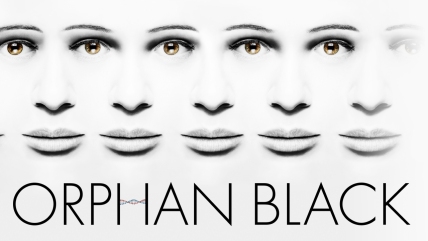 With two seasons in its history, and a third season about to be released next April 18. Orphan Black is a series of sience fiction, tells the story of Sarah Manning (Tatiana Maslany), a marginalized young orphan whose life changes after witnessing the suicide of Elizabeth Childs, a woman just like her. Sarah steals the identity, groom and the bank account, but their problems multiply. Sarah finds more women like her, clones, which will unite to discover where they come from, and why they can not have children, except Sarah, who has a daughter named Kira. They are trapped in a conspiracy where they are pursued by a murderer who does his best to destroy all clones. They will have to do the unthinkable to stay alive as they investigate who they are and what kind of experiment they form part of.

are you and China and wanna watch online?